No doubt about it, Gilbert has become is becoming a business epicenter and a valley hot spot. With great economic and overall ratings, both local and nationwide, entrepreneurs and business owners-large and small-from across the valley and the nation have been making their way to the city of Gilbert. We are listing the companies and developments, set to open in spring 2015, that will completely skyrocket employment opportunities in Gilbert Arizona. 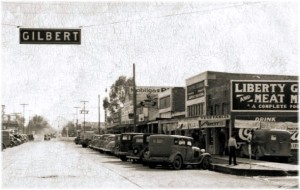 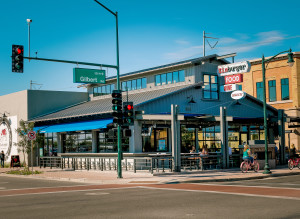 New shops and restaurants are springing up all over what used to be just a small rural town. Subsequently, there are a ton of positions to be filled.  In an interview with AZ 3TV News, Kathy Tilque, Gilbert Chamber of Commerce president and CEO spoke of the restaurant boom, saying:

“Since the beginning of the year, we’ve had five restaurants opening, and some will be within the next month or so, bringing about 200 or 300 jobs downtown” – Tilque

Get the chance to work for a fun company that takes care of its employees. That offers competitive wages and full and Part Time Benefits including:

To save time, print application from www.JoesRealBBQ.com and bring it completed to the hiring fair 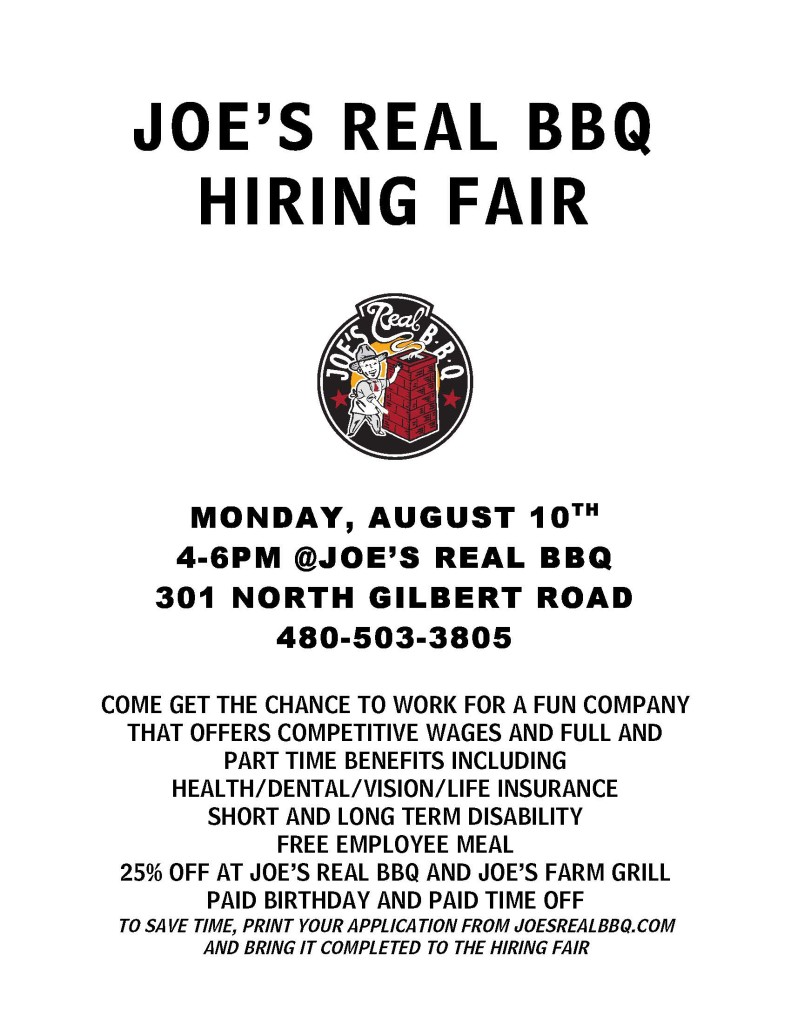 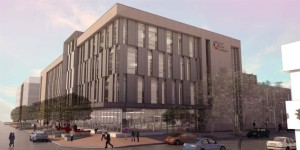 Gilbert’s first university is nearing its completion. The four-story, 90,000 square-foot university will be a centerpiece to the growing historical downtown Heritage Park in Gilbert. Saint Xavier University is offering several master’s and bachelor’s degree programs and completion courses in nursing, business and liberal arts. The university will accept up to 70 transfer credits, and is working closely with Maricopa County Community Colleges to ensure credits transfer smoothly.

Enrollment is open now. Students interested in attending can find out more at the university’s enrollment center at 119 N. Gilbert Road, Suite 102.

For additional information about Saint Xavier’s recruitment center and the school’s programs, contact the office of admissions at (844) 468-6798 or email admission@sxu.edu

Recognized by Esquire magazine in 2012 as one of the “Best New Restaurants in America” the successful Scottsdale Tequileria is opening its second location in Gilbert. Barrio Queen Gilbert will join Sam Fox’s Zinburger and Lo-Lo’s Chicken & Waffles making it the third restaurant at the Heritage Marketplace.

“This is an area that people come to. Even in the middle of the day, on a holiday, the whole area is hopping,”- Steve Ayala, Director of Operations at Barrio Culinary Concepts

A favorite in Iowa, Happy Joe’s Pizza & Ice Cream plans to open its first Arizona location in Gilbert. Arizona will be the 7th state Happy Joe’s has spread into since it’s inception in the early 70’s. It will take place of the former Pita Di Vida.

With popular locations already in Scottsdale and Phoenix, Pomo Pizzeria Napoletana will open their 3,400 square foot location in Gilbert. Featuring food created by Master Chef Matteo Schiavone, it’s sure to be a real treat for Gilbert locals.

A Chicago cornerstone since 1919, Petersen’s Ice Cream is sure to win over Gilbert when it opens its second valley location. The company recently expanded into Arizona when it opened its first valley location in Scottsdale. They are known for their delicious ice cream recipe style.

Amazing Jakes is going to have major competition when the popular Utah based family fun center opens in Gilbert. The facility will include a theater, bowling alley, game arcade, and restaurant.

This pizzeria makes quick serve pizza and salad is made before your very eyes.

With 10 locations spread across the valley, Zoyo brings their contemporary and colorful yogurt shop to Gilbert. Enjoy their delicious yogurt along with a variety of fresh toppings. 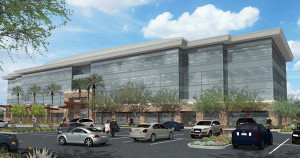 “These high-tech companies, high-end hotel rooms and high-quality office space will be home to the entrepreneurs and job creators of tomorrow,” Mayor of Gilbert

Accommodating opportunities for incredible offices, residential and retail, companies looking to locate to the 250-acre site will have an abundance of options to meet their needs. Rivulon will include approx. 3 million square feet of Class A office space, 500,000 square feet of retail, 250 hotel rooms, and the potential for 500 residential units.

Opening: There are many phases of this development, the construction of the building is expected to be completed in Fall 2015. The LA Ftness is Now Open!
Where: Loop 202 and Gilbert Road
Hiring: Rivulon is expected to create 6,500 high-wage jobs

“Our transformation has been remarkable: As one of the fastest-growing communities in the United States, we’ve gone from an agricultural-based town to a thriving residential community and an economically diverse hot spot that is a haven for high-wage jobs,” said Mayor John Lewis about the new boost in employment opportunities in Gilbert Arizona , Rivulon