Looking to Sell a House in Glendale? Call 1-480-788-9660 or use our 15 second home value estimator. See exactly what your house could sell for today with our free custom home valuation tool.

Glendale, the hub of the West Valley

Glendale, Arizona is located northwest of Phoenix and is considered part of the Greater Phoenix area. Glendale is home to Arizona State University’s West campus and Luke Air Force Base.  It is the hub of what many Arizonian’s refer to as the West Valley.  Over the past two decades, Glendale has been one of the fastest growing cities in the nation, and (as of 2012) stands as Arizona’s 5th largest city. 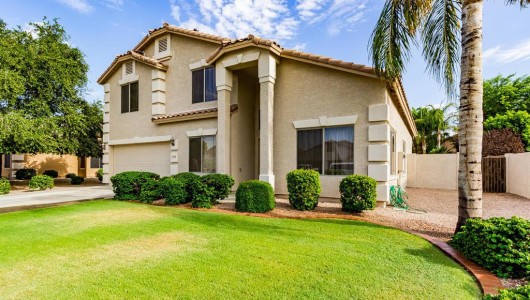 Adjacent to the Westgate Entertainment District is the University of Phoenix Stadium where Valley residents and visitors alike travel to watch the Arizona Cardinals play football.  The Arizona Coyotes play hockey at Glendale’s at Gile Riva Arena.

Camelback Ranch Glendale is the Spring Training home of the Los Angeles Dodgers and the Chicago White Sox. You can also see Arizona Fall League Baseball games there, as well as AZ Rookie League games in the summer.

In the Glendale there are four elementary and secondary school districts. The American Graduate School of International Management (“Thunderbird”) is internationally recognized as one of the best schools in the world for international business. The first private health sciences school in Arizona is Midwestern University. Additionally, Glendale is home to Glendale Community College, the Arizona College of Osteopathic Medicine, and Arizona State University’s West Campus